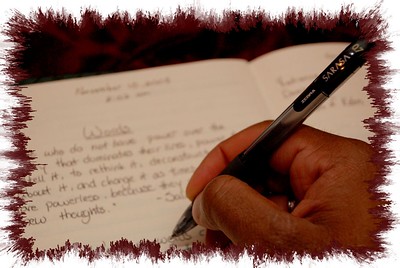 In his introduction to Selected Poems of E.J. Pratt (1968), editor Peter Buithenhuis shares a startling revelation about Pratt’s poetry: “He was over thirty when the First World War broke out, and yet that cataclysmic event, which both made and killed many poets, seems to have left hardly a mark on his poetry.” (Buithenhuis, xxviii)

This quote is of interest because it hints that a writer, even one who is considered the best of an era like the modernist Canadian poet E.J. Pratt was, isn’t obliged to engage with current events to satisfy their role as artist. In our day, while disease alters the course of history, many poets will write about other things. In my opinion, this seemingly oblivious attitude is quite healthy for art and society.

When a writer does respond to the day’s big news, his/her work risks becoming trapped in time and thus difficult to appreciate as anything other than simply a record of how things were. And because interpretations of events change, these records could be marred with the popular misconceptions of the times. All writing is prey to this sort of dilapidation, but occasional poetry is to an even greater extent.

By freeing themselves from the stories of the day, artists can chart ground left unnoticed as The Spectacle—that society-wide spectrum of control images conceived of by Guy Debord in 1967—dominates our ways of comprehending the world.

On the other hand, we also have the impressionable poet-lackeys such as myself. Having some roots in journalism, I can’t resist the temptation to allow current events to influence my work. So, busy as I was with the big twist of education into the home setting back in March and April—a braiding together of the domestic and professional—I did my best to record the charges of inspiration I found streaking in between the cracks of life and Life. I had better publish the results soon before they become obsolete!

Josh Massey is the author of two novels, and has published poetry, fiction, and nonfiction in several countries. He works as an English instructor at Selkirk College and lives in Nelson.