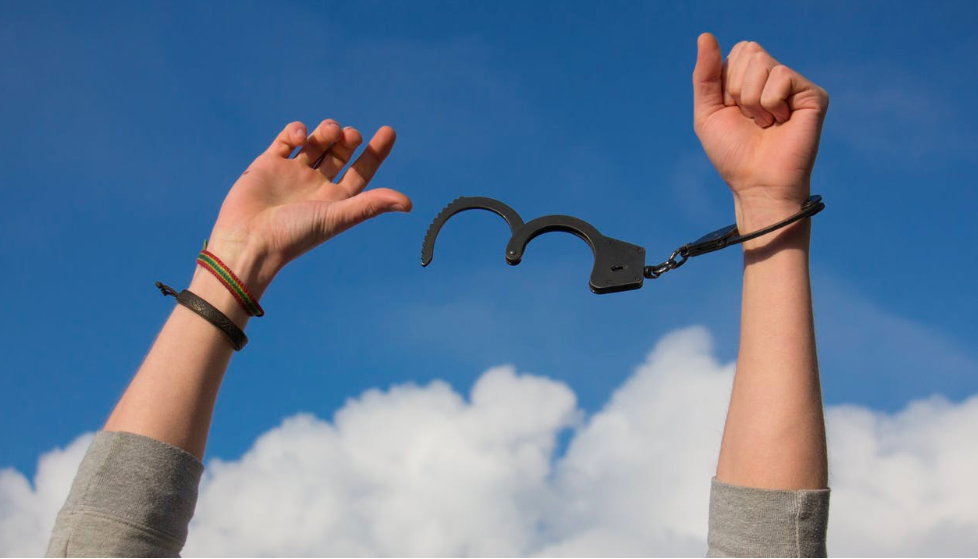 My family has been very influenced by all of the recent history of my country. Our dinners were always full of commentaries about politics and social justice and although my parents had very little formal education, they (unconsciously or not) raised my siblings and I in an environment where it was pretty common to have our own opinions. I grew up listening to stories about our past, about how much it hurt and how much damage and violence powerful people can have against regular people, poor people and anyone who is not them.

On September 11th, 1973, Chile was violently introduced to a dictatorship that would last for about 17 years. It feels like I’ve always known that, even before starting school and history classes full of dates, numbers and economic indicators. I’ve listened my mother say that she was 12 years old when this whole thing happened. She lived in my hometown, Chillán, and was from a very poor family that could barely feed her and her 3 siblings.

Sometimes, when my uncle visited us, he would talk about the past and how involved he was in politics, feeling the need to fight for his beliefs and social justice. He was young, brave and smart; you could tell by the way he spoke about it, but that also meant he would involve himself in very dangerous situations that would lead to other stories, usually forbidden for little kids like myself to hear.

Everyone seemed to know the basics of the story: my uncle was a communist leader who fought against the Pinochet dictatorship and ended up being tortured. The details were the difficult part to know and I don’t think I’ve ever listened to him talking explicitly about it more than twice, sheltered by the long nights of conversations with my big brother and I overhearing from my bedroom in a house where the hardboard was too thin to keep those secrets.

The military electrocuted him and left permanent aftermaths, at least that’s what I’ve heard my mother said to my aunt one time, but I’ve had to reconstruct the whole story throughout the years and sometimes details are fuzzy from overhearing those conversations, pretending I’m asleep in the living room or trying to decode words from far away.

He survived thanks to many lucky events of finding soldiers that he knew from his childhood and hiding in who knows what places that my mother never knew, although that never stopped the military from entering my grandparent’s house, pointing big guns to two old kneeled down figures while a scared 12 years old girl was looking frozen death in the backyard, a freeze that you still can see if you’re lucky enough to hear that story from her mouth.

More slowly than it should have, my country transitioned to a democracy again with a plebiscite and two sides: the yes and the no, which basically meant that if you voted yes, you wanted Pinochet to keep his position as president and if you voted no, it was the end of the dictatorship. Sounds more easy and peaceful than it really was.

All this happened before I was born, and that’s why older people call our generation the “Sons of Democracy” because we had to learn all of this between school and the stories from our families. We had to learn what they had to survive.

When people around my age or younger have an opinion regarding the dictatorship (especially if it’s against), these broken and frightened adults would say that we don’t have to talk about it, we haven’t earned the right to do it because we didn’t experience it, which to me just sounds like an excuse to not listen what we have to say.

I’m a son of democracy because I’ve seen how people can vote for the president, although the options weren’t the best ones. I’m a son of democracy because I haven’t seen the military in the streets killing people, although I’ve seen many people dead because of a health system that as long as you have money is going to be somewhat good and where public funds have been taken just to put our lives in private hands waiting for us to get sick. A system that makes people almost want death to release them from all of their debts.

Sometimes I feel I must be adopted then, we all must be, or maybe kidnapped. We were kidnapped by some vicious power that had this whole situation planned just to take advantage of us, to raise us in a fake stability that hides all of the rotten floor in our little long houses where we grew.

In my history class, I learned that the dictatorship had over 28,250 victims of prison and torture and over 3,000 dead or missing. I didn’t remember those numbers to be honest, I had to look them up, because it is easy to forget, it’s easy to see it almost as some sort of legend that happened a long time ago, with heroes and evil, death and war.

Today I remember because my country is writing a new story with blood for us, the “Sons of Democracy,” the ones who had it all but now are being shot dead in the streets again by the military, by probably the sons of those who tortured my uncle, those who traumatized my mom and made me grow listening to these stories.

A week ago my mom called me saying that my uncle is in a hospital bed, dying due to the aftermaths of the dictatorship that had him with dialysis for more than 15 years, fighting for his life while the people outside are fighting for justice again, screaming in the streets that people who unite will never be defeated.

To be honest, I’ve never been that close to him. I can probably count with my hands the times that we were in the same place. Maybe I was always too little to really understand what was going on, but I’m trying to imagine how it must feel to hear what’s happening now.

David Anabalón is a 22 years old Chilean Business student that was born in the city of Chillán.
After finishing high school, David decided to study sociology in Concepción for two years and get very involved in politics, to then try to pursue a singing\songwriter career in Santiago.
After 1 year in the capital, he decides to go back to study business and marketing as a tool for his development, along with self-taught photography and filmmaking.
He then decides to apply for an exchange program and a scholarship to travel to Canada, which has him now perfecting his writing skills in English so he can then fuse all of the knowledge into a more complete art form.