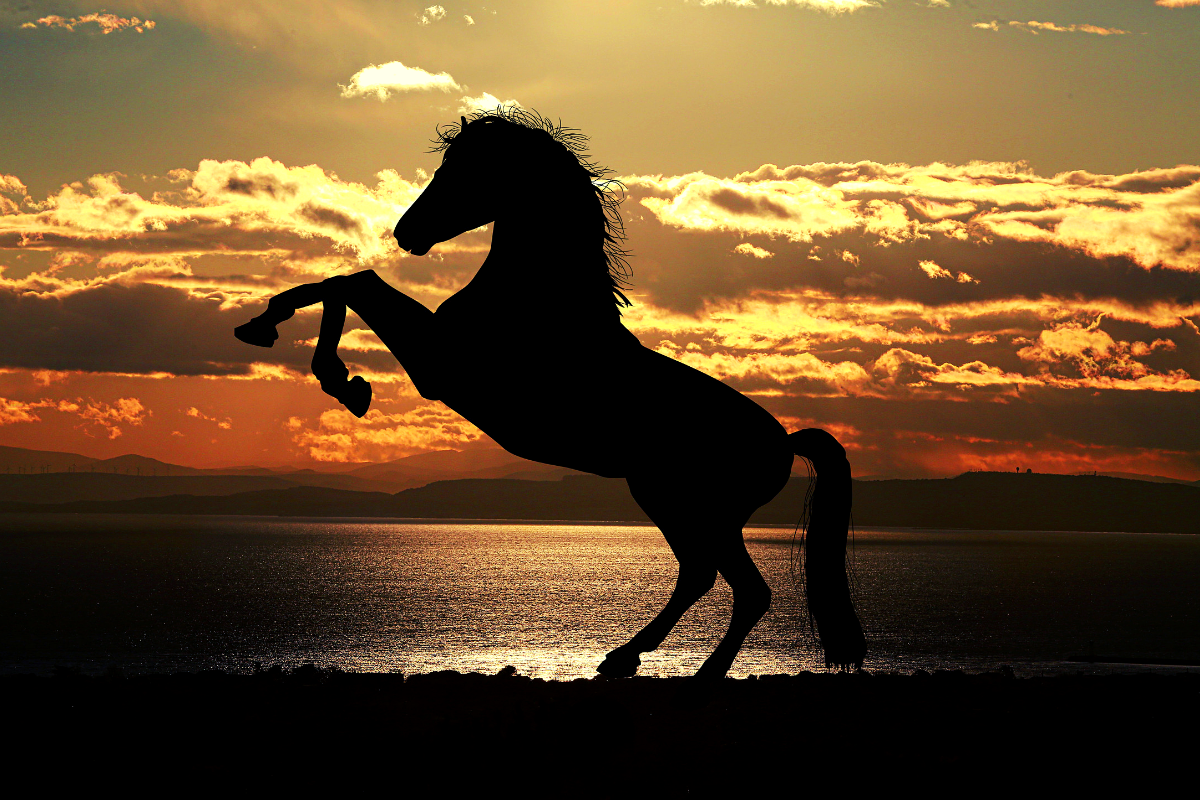 All The Pretty Horses
By Cormac McCarthy
Vintage International, 303 pages, $22.00

Somewhere in our hopeful hearts we believe the hero should get the girl, bravery should win, and the hardest worker should get rich. Then, we read a tragic little tale like Cormac McCarthy’s ‘All the Pretty Horses’ and the western, coming-of-age, girl-power, romantic tragedy slaps us in the face, reminding us that fairy tales are for chumps.

McCarthy saddles the reader and leads us on the journey of John (Grady) Cole and his sidekick, Lacey Rawlins. At sixteen, Grady gallops away from the tragedy of death, loss, and disillusionment in search of his beautiful destiny. Poetically, “like young thieves in a glowing orchard, loosely jacketed against the cold and ten thousand worlds for the choosing,” the cowboys ride horseback from Texas into the sweeping Mexican landscape.

While the book has won awards and received expert accolades, the plot is mundane. A disillusioned teenage boy sets off with an innocent head full of dreams, meets ‘the’ girl, gets his heart ripped out, nearly dies, and keeps on keeping on. I’ve read it before- it’s the disillusionment in ‘The Glass Castle’ meets the tragic romance of ‘Romeo and Juliet’. Hell, I’ve lived it. I believe that it’s not in spite of McCarthy’s simplicity, but because of it, that the story works. Set in 1949, its familiarity transcends time and its brilliant relatability sucks us into McCarthy’s vortex.

Literary techniques seal the deal. McCarthy writes such a simple story that he decides conventional punctuation isn’t required. He then uses polarized themes and characters to pull the reader deep into his emotional tale. Conflicting character values connect to a wide audience, ensuring we all buy in at one level or another.  The author’s choice to narrate in third person offers continued genius. He reveals events, but doesn’t reveal the intimate character commentary that accompanies them; that is left for the reader to apprise. Essentially, I helped McCarthy write the book, filling in the emotional blanks as I went.

Female character development in the novel is flat(ish)ly effective. Alejandra, the love interest has “long black hair”, which is nice because cowboys like nice hair. Knowing most westerns involve the hero dominating his woman’s body at sexy time, I read with trepidation waiting for the conquer. I would like to personally thank McCarthy for sparing us the lurid details. McCarthy deepens the dynamic nature of the female characters by illustrating their power, which directs every outcome in the novel. From Grady’s mother, to his lover, to the controlling old Aunt, the women had the men jumping around like jackalopes. Yet still, these powerful women are confined by social norms. Aunt Alfonso explains of Alejandra, “I wont have her ill spoken of. Or gossiped about. […] I have seen the consequences in the real world and they can be very grave indeed […] a gravity not excluding bloodshed”. In 1949 in Mexico (like my high school in 2018) women were whores or virgins. Another example of social confinement is women portrayed as either a selfish bitch, like Grady’s mother who abandons his tiny heart for 2 ½ years, versus a proper ‘mother’ like Abuela who lives in the kitchen till death.

Our relationship with the characters is determined by our personal perspectives and belief systems.  We get to decide if our hero is John Grady Cole “who rode […] a horse not only as if he’d been born to it which he was but as if were he begot by malice or mischance into some queer land where horses never were he would have found them anyway.” Grady is a character so moralistic he mentors ‘trouble’ and so testosterone fueled he whisper chants to a rippling stallion ‘soy comandante de las yeguas […] yo y yo solo”. Grady is a class above the common caballero; he is comfortable to stand out in the crowd, naturally getting the coolest job on the hacienda. Alternatively our values may persuade us that the more feminine (and aptly named) Lacey is the hero. Lacey Rawlins is the more grounded, realistic, and intuitive of the two men. Lacey correctly “got an uneasy feelin about (the) little son of a bitch,” Blevins, a younger boy who frequently brings them trouble. Lacey is in a lower class structure of cowboy; happy to work with, and blend in with, the oppressed working class Mexicans. He is a friend who knows that Grady’s choices are “fixen to get (them) fired or run off the place” yet chooses to obediently follow. And he is the guy who, even after facing the ultimate feminine torture and masculine beatings, chooses to forgive his pal.

Grady’s coming of age transforms him from masked cape flying horse dominator, to horse equal when in a dream “he is among the horses running”. He’s transformed from idealistic leader to lonely cowpoke with a broken trail of failed relationships dragging in his dust. I recommend this ugly little story, as it will make you laugh and may even make you cry. Tragically, the book starts and ends with the death of Grady’s dreams, with the random happenings in between showing no mercy for heros. McCarthy illustrates that, in our random everyday experiences, lies the tragedy we call life. All the Pretty Horses reminded me to simply ‘be’. It reminded me that like a wild-flower, I will be battered by rain and pounded by sun. And I can sit in safety to minimize the assault or choose to continue being battered and pounded as I keep on keeping on into “the dust against the blood red sunset”…