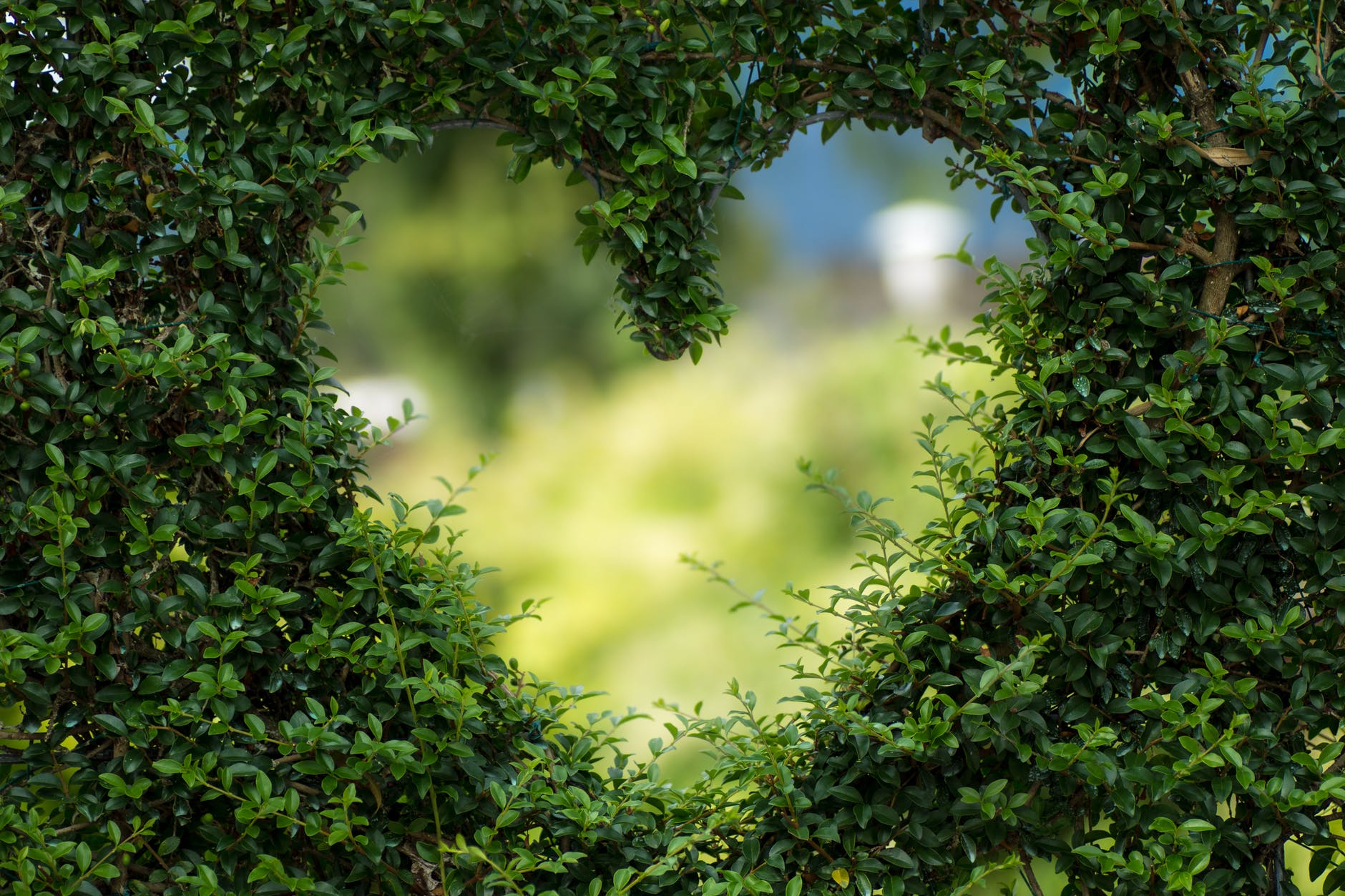 I leafed through all my old plant catalogues
From Riverland, Greenearth and Stokes
And perused some landscaping magazines
Written by plant loving folks

Just like a child in a candy store
My eyes grew big and round
Pansies, Petunias, and a Princess Rose
What a treasure I had found

Well, I became a faithful patron
And the staff grew to know me well
They patiently explained the pros and cons
Yes indeed they treated me swell

I had dreams of a Flowering Crab tree
A Russian Olive next to the gate
In my sleep, soon, I was digging holes
Oh Gosh I could hardly wait

But before too long I was thinking
Of pawning my V.C.R.
To buy an Ohio Buckeye
A Mock Orange and a Golden Star

But just when I said indignantly
Not to worry – I was just fine
That darn old greenhouse closed its doors
And just in the nick of time.

Val Allen has been an environmental activist for over 30 years, focusing on population and animal rights. She presently resides in Castlegar where she is writing her second book on population, “Eight Billion Reasons Population Matters”.