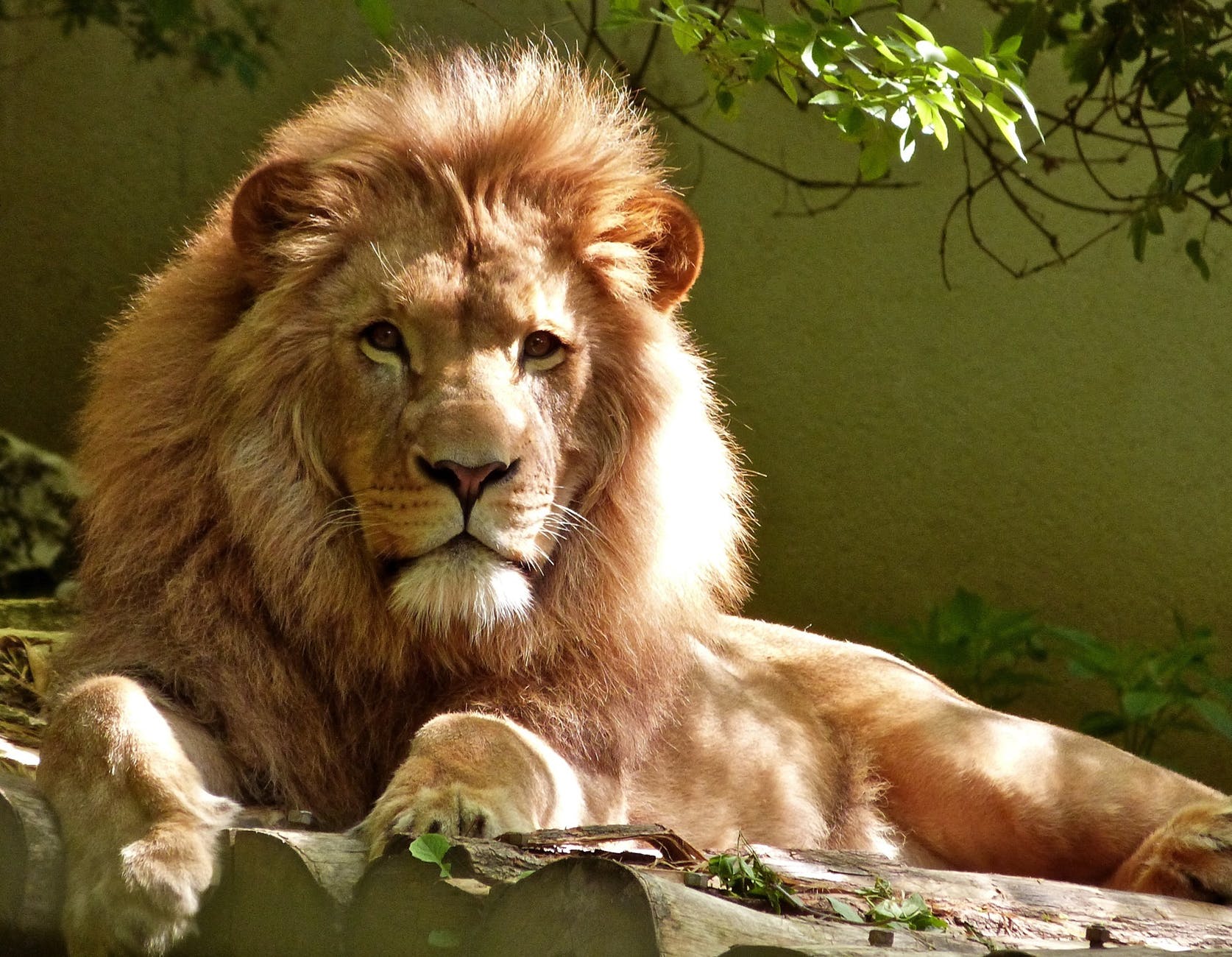 If the lion could speak,
said Wittgenstein,
we wouldn’t understand him.

His pleas for fairness.
His questions concerning
the state of the Earth,
on the perils and upshots
of the human condition.

Nor would we comprehend
leonine philosophy, their take
on the gods, on the stars
and their fiery origins.

Most likely we’d be so terrified
we wouldn’t hear a word
or wonder on the marvel
of a carnivore explaining to its prey
the terrible necessity of hunger.

Bruce McRae, a Canadian musician currently residing on Salt Spring
Island BC, is a multiple Pushcart nominee with over 1,500 poems
published internationally in magazines such as Poetry, Rattle and the
North American Review. His books are ‘The So-Called Sonnets
(Silenced Press); ‘An Unbecoming Fit Of Frenzy; (Cawing Crow Press)
and ‘Like As If” (Pski’s Porch), Hearsay (The Poet’s Haven).