February is my least favourite month.  Everything about it is wrong.  It is the runt of the calendar’s litter...Click to read more. Written by: Christine Deynaka 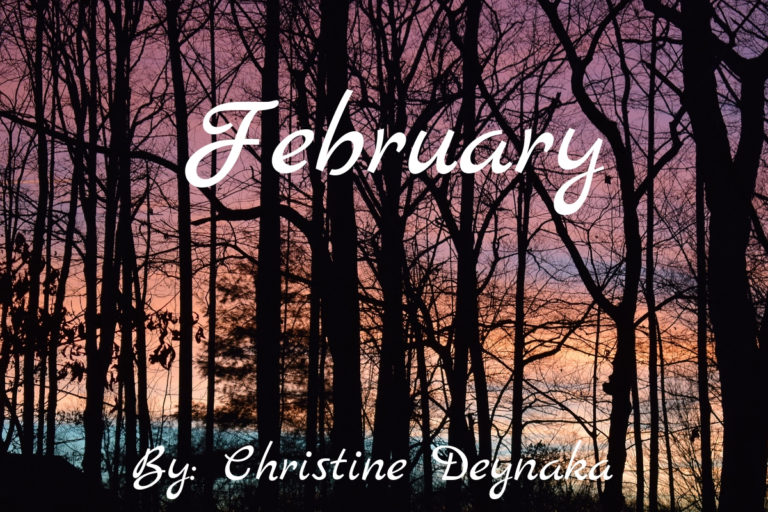 PrevPreviousI Am Mine
NextDoes this Count as a Journal?Next