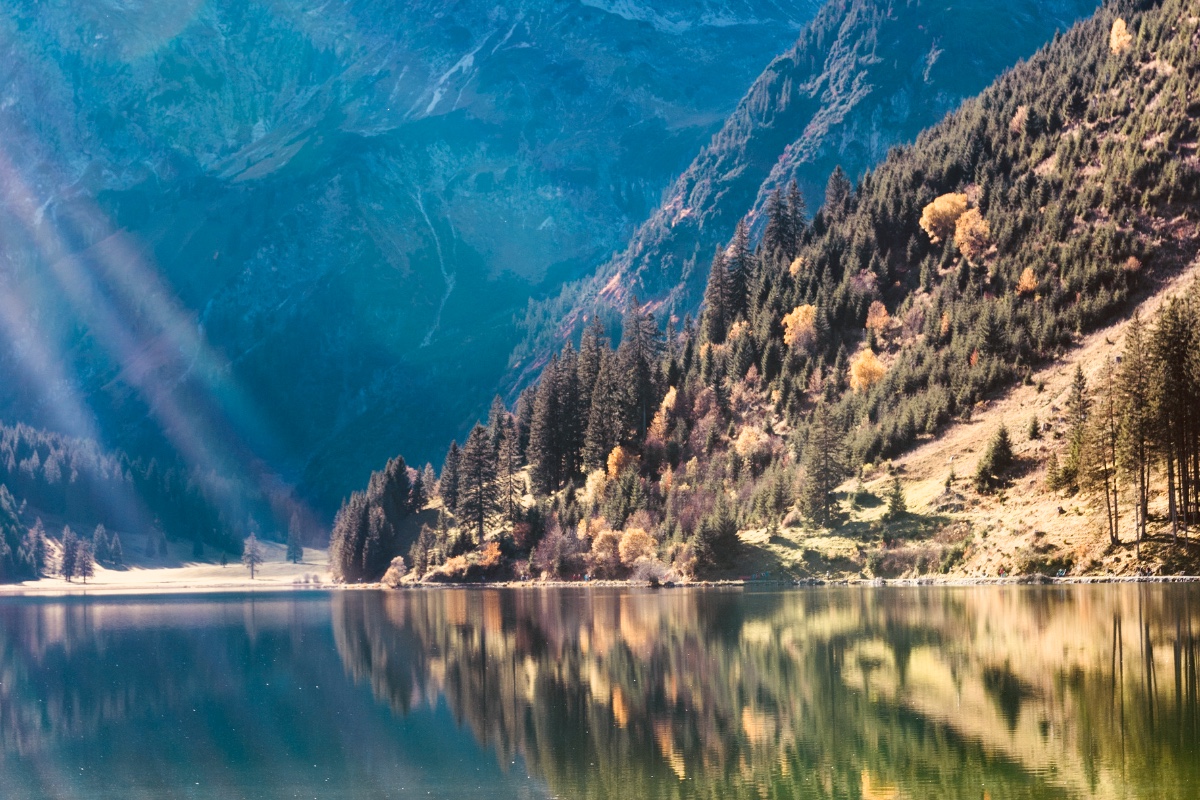 Walking through the aisle of any bookstore, you’re bound to eventually stumble upon a few books claiming to teach the secrets of becoming the next world famous author. While many of these books do provide valuable information about how to properly construct a novel or form a poem, not all of writing is about plot, character description, or grammar. These are all tools a writer must know but something often overlooked is the necessity of learning how to take a break.

To be a successful writer, it’s critical to create balanced writing habits. As easy as it is to procrastinate, it’s also easy to overwork. Trying to force a story doesn’t serve the craft or likely any goals of publication. Stories are a part of life and are constantly unfolding around us. As a writer it’s important to not get caught up in the story you’re trying to tell but allow the stories of others to inform on it.  By taking a break a writer gives themselves permission to be removed from their story so they can return to it later refreshed and with new ideas.This too will help keep the writer engaged in the story they’re trying to tell. Readers will know if a writer has become bored with their story.

Whether it’s out of desperation to meet a deadline or personally driven goals, a writer who does nothing but physically writes all day can be just as unproductive as a procrastinator.  Of course, writing demands commitment, but not all writing actually happens on the page. Some writers have a story written in their head long before they bother to type it out. Just because a person isn’t putting words to paper that doesn’t mean they’re not writing. Although a person may think they’re being productive by spending hours editing a paragraph to get it “just right,” they may actually be doing more harm than good. Procrastination stops a story from being told but overworking kills a story.

Taking a break from writing isn’t the same as procrastinating. A writer isn’t betraying their craft by going for a walk or a cup of coffee with friends. These breaks work to serve the writer as they allow them to momentarily disengage from their story so they can return later with renewed enthusiasm and a new perspective.