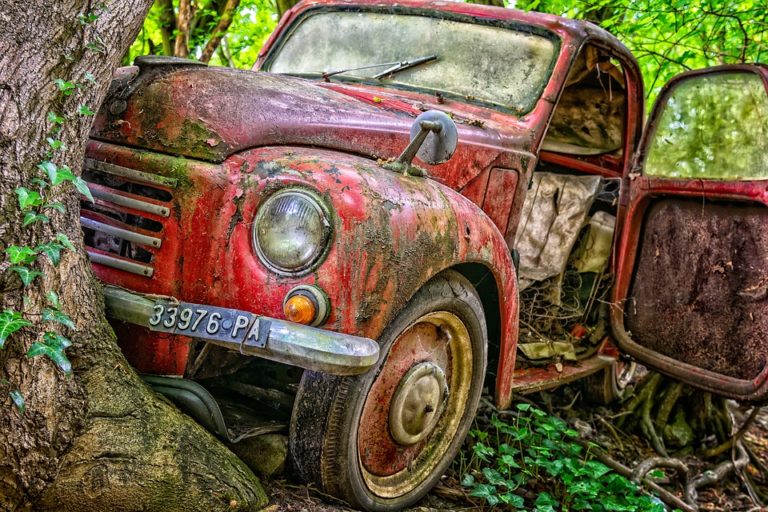 Mrs. Baker had never before thought of silence nor detected the subtle melodies that emanate from it. She’d never noticed its whisper and burble, its tranquil rush and swell, nor been able to feel the texture and fluidity of the millions of motes of sound that compose it. She’d never perceived how it sweeps and surges and folds in upon itself, like a murmuration of starlings, now undulating and collapsing, now twisting and exploding. Yet it was only here, at this advanced moment of life, that she could see silence for what it was: the swirling undercurrent of existence, as audible and beautiful as a symphony, yet with a secret sound all its own, varied and infinite. The hum of life itself. Never again could she return to her former indifference. Never again would she feel the pull of diversion. Each moment had become infinitely interesting. She couldn’t help but smile at the irony she would not live to enjoy this.

She had always thought of her life as quiet and from the outside anyone would have guessed it so. She had kept mostly to herself. Her demeanor, though not unfriendly, had always suggested a preference for distance. Others sensed this, and it was a testament to her native warmth that she’d accomplished so high a degree of solitude without ever seeming standoffish. Yet she was far from reclusive. There had always been people in her life—a small handful for whom she’d cared deeply and with whom she’d maintained warm, intimate relationships. She’d loved and been loved in return. That was enough. She had no longing to cast her net further. What remained of her time was hers alone and she treasured her unperturbed seclusion.

Yet now, looking back from this place of heightened stillness, she could see that underneath the sheen of tranquility her days had been anything but quiet.  Indeed, she’d feasted on the pageant of life, decorated each passing moment with an outpouring of thought and feeling. It had all been so delightful, so entertaining. She had absorbed life’s content and it, in turn, had absorbed her. She had merged with the river of quotidian existence, and it had been anything but tranquil. That she’d never before heard the timid song of quietude should not have come as a surprise for she’d never truly been still. She’d never sat quietly by the forest pool and waited for shyer creatures to emerge haltingly from the underbrush.

Here in the silence of her passage from life, she began to understand just how much she’d missed. A world of nuance and subtlety had been there for the taking, yet she hadn’t noticed. Hadn’t thought to look. There was no shame in it, but it was a shame all the same.

Isn’t that life? she thought.

It had been perfectly clear to her that she was going to die. The speed of the car that hit her was alone sufficient to preclude survival. Yet had it just been that, she could still have imagined recovering. She could still have imagined long months in traction, longer months in rehabilitation, and perhaps one day, with sufficient grit and determination, being able to walk again, albeit with great pain and difficulty. Whether or not any of that was actually possible was beside the point. She could have imagined it.

What she could not imagine was surviving the sound. It wasn’t the hiss of the car as it accelerated toward her on wet pavement, nor the smack of her body against steel and glass. Those things she didn’t hear, or at least couldn’t remember. Only one sound possessed sufficient force to rise from the pool of muffled calamity and enter her memory: that of her bones as they cracked and split like shore ice under a blanket of snow. It was that sound that assured her she was going to die. And although her life had been noisy up until that point, the awareness that her time was rapidly coming to a close had been infinitely louder.

Death was no longer some faceless habitant of a faraway place. It had now taken up residence just across the street and the knowledge of its proximity tormented her. Had she possessed sufficient courage, she might have pulled the curtain gently aside and watched unobserved as this unsettling new neighbor proceeded to settle in. If she had, she might have been comforted. She might have seen the serenity in death’s movement. She might have recognized its sad, friendly smile. She might have come to understand its ancient and noble place in the natural history of the universe and felt the safety and benevolence of its presence. But she hadn’t. Instead, she’d pulled the curtains tight and recoiled in terror. She’d let the blind fear of death’s presence render her immobile while ice water filled her bones.

The penultimate act in this noisy opera of her life began as a simple melody of lament but steadily escalated as voice upon voice of dread and resistance competed to stand out from the movement’s gathering chorus. Its panicked crescendo swarmed and stung like hornets. How long she remained in such torment she could not say. What she did know was how quickly it all melted away once death walked across the street and let itself in.

Now she was dying. Actually dying. And she found herself astonished by the serenity of that heretofore unwelcomed state. She could, for the first time, see the emotional bulwarks she’d surrounded herself with during her life. She marveled at their ingenuity, their complexity. There was an earnest and naïve beauty to the citadel she’d constructed and she watched fascinated as it crumbled to dust before her.

She stood now alone. Vulnerable. Completely exposed. No safeguards remained. Nothing left to hide behind or cling to. Yet she felt completely safe for the first time in her life.

And so it was that she found this final act of her life bathed in a calm she’d never known, a silence she’d never heard. Never expected. Everything had fallen away. No trouble permeated. No longing arose. She required nothing of life, nor to it owed anything. Fear vacated her heart and took with it the pain in her body. She knew she would not hurt again.

ABOUT THE AUTHOR
Tim James is not the New York Times bestselling author of 5 novels of literary fiction. He was not shortlisted for the National Book Award in 2005 and did not win the 2014 Man Booker Prize for his seminal novel, Mrs. Baker’s Funeral. His work has not been praised by authors from Toni Morrison to Arundhati Roy and has not been translated into over 20 languages. James does not split his time between homes in British Columbia and Hawaii, nor does he live with a golden retriever named Esther.