The directions were methodical: Drive down one street, turn at another, then another, then go down a dirt lane, park my car just so. Then I was to enter a gate, traverse a yard, and find a mysterious red door... Written by Stephenie Hendricks 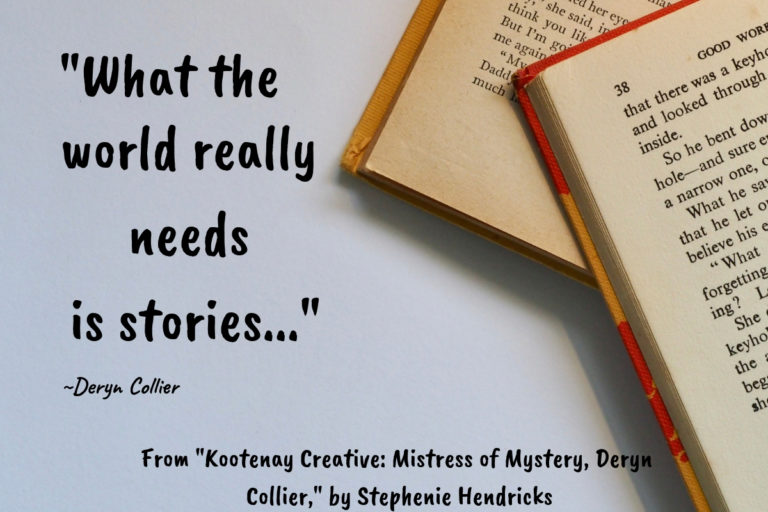