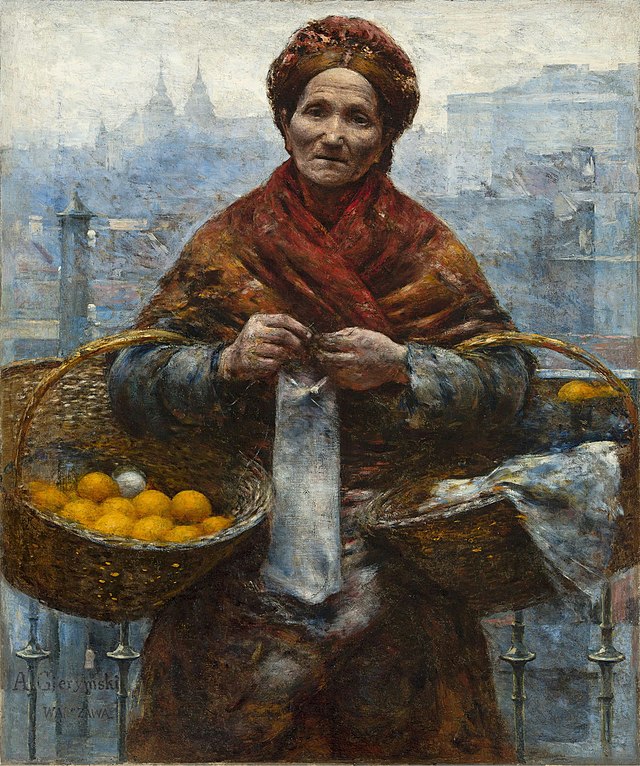 She came to me in the end of night

wearing the stems and leaves of a sword fern,

her eyes like moons, her hands swaying and caressing

She came to me after as the birds started singing,

when the winds took a gasp,

when I thought the dreams would finally come.

She smelt of pine and morning dew,

yet somehow I knew it

as poised and graceful.

as if she were swooning her child,

and put me down onto the waking ground,

softly pushing me in, the soil yawning,

the grass engulfed me, swaddling me into its womb.

I was among the tombs where dead men lay,

amidst the worms, vermin, and fungi brethren.

She sang to me there, I knew it was her voice

The womb started to jostle, constricting the space as I grew smaller within it.

that sat placid for an immeasurable while.

I panicked not, because she still sang to me.

Somehow I started to bubble, froth, and congeal.

From here I became a seed, I was ripped up,

thrown through spectral vision, coming to in a rhythmic wind,

Waters showered down to me,

quenching and stretching and flexing my ends.

I ruptured from within,

broke the same ground I entered,

the sweet light meeting my face,

its rays, its mystic splendor.

In its beauty I grew,

I grew to meet it,

I grew to better know it,

I became enduring and immaculate,

my brothers and sisters,

side by side alongside me.

We reached out further,

felt the wind’s sigh of relief.

We reveled in the realization

that we had joined as notes

to the Mother’s song.

C.G. Dahlin was the first designated Poet Laureate of the University of Wisconsin–Stouts Honors College. In Central Washington, Dahlin spearheaded two volumes of the regional anthology The Whispers of Wenatchee. He now attends Eastern Washington University for an MFA in Creative Writing and is the Managing Editor for the practicum program, Writers in the Community.